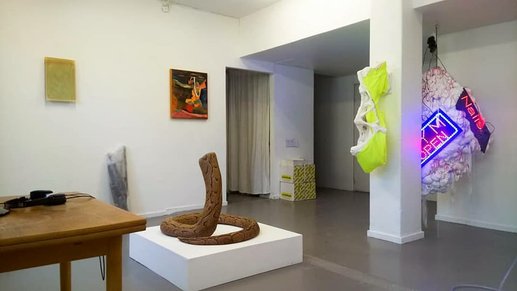 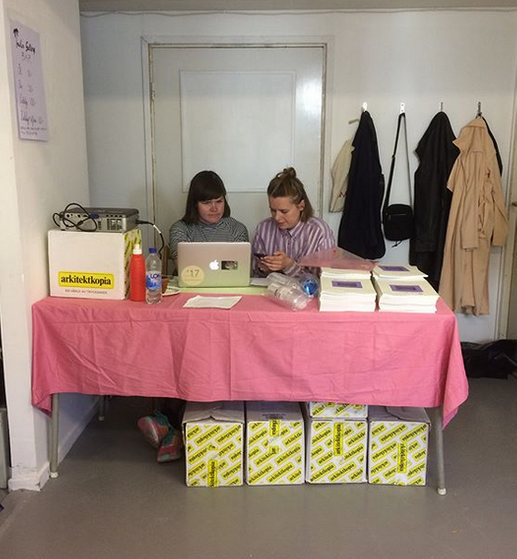 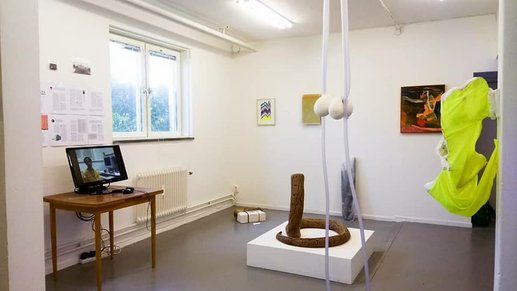 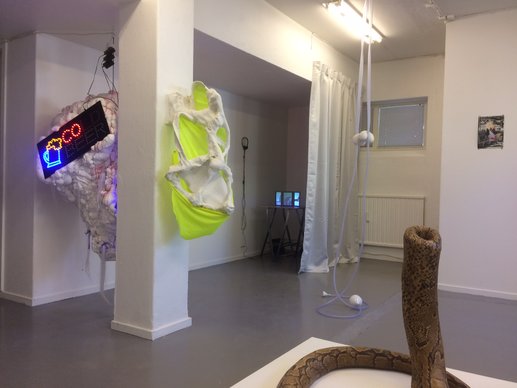 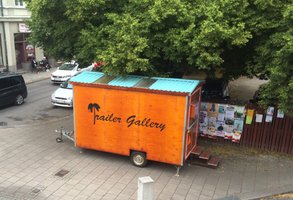 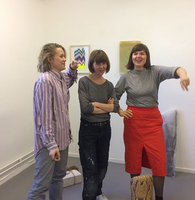 Trailer Gallery was an artist-driven gallery built on wheels which started in Umeå in 2014. Thanks to the mobility of the gallery, art could be displayed at different places in the city and artists were able to work more or less site-specific. During one and a half years, over 25 exhibitions were shown at various locations in Umeå.

In the summer of 2015, Trailer Gallery set off on a 4000 km long tour through Sweden. On the way from Umeå, down to Malmö and up to Stockholm, they collaborated with different artists, cultural organizations, and institutions.

The summer tour is now summarized in a catalog that's released in connection with the opening of the group exhibition Trailer Gallery - Final Call Finally at Galleri Nos. All participating artists have some kind of connection to Umeå - where everything began.

Open Saturday & Sundays 12-15, and by appointments. Please contact us on gallerinos@gmail.com